Have you lost your mind, Arunab said in a high pitched tone.
His face frowning red as if a volcano was just about to get burst. He was surprised, irritated, agitated as well as furious at the same time, rather he wasn’t able to comprehend what exactly he was feeling.

But Geeti was calm,completely calm, as if nothing had happened.
And in soft, stable but confident tone she replied “ No”.....”I just found it” 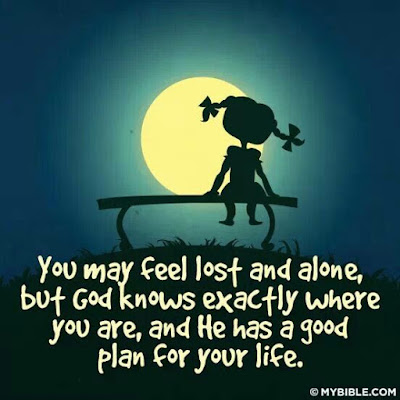