Finally my work got over . So did my patience . To stay awake for a single more minute .
And then I lay flat on my not so cozy bed serving me like a trusted companion on the 5th floor of the flat in a concrete jungle that seemed to radiate heat from all around including my head .

I still don’t remember when my sleep deprived eyes actually swum across the pool of dreams . But I do remember the peculiar dream I saw that night .

It was no one else but my pencils , pens , my sharpeners and erasers that started to have a group discussion kind of thing where everybody wants to outsmart the other trying to prove his/her own mettle as the gen next potential leader .
And here they tried to outsmart each other with the number of complaints against me as if I am the devil reborn in the disguise of a human .

Sharpey with his sharp analytical skills walked up to Penico and said “Hey dude what’s up”
Penico without even a pinch of hesitance started to speak of his ordeal as if he was just waiting for this moment right from his birth . 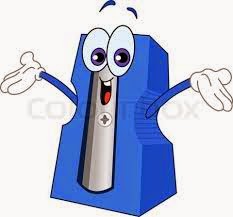 “What to say bro ….My life has become worse since the past few months . From the time she has shifted to this new place she has totally forgotten there’s something called common sense.
Each time …each time she is tensed she just bites me . Can you believe it ? She simply bites me . As if I am some candy especially made to reduce tension .”
And with a grumpy look he showed off the bruise marks on his back . “This just doesn’t satisfy her bro. If her tension still persists she keeps on scribbling on the paper with such force that my mouth gets torn off and falls down .”
“Say me bro…. Will all these tearing bruising and forcing reduce her life’s tensions ?” 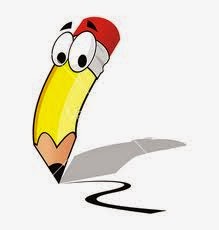 Hearing their conversation Essu who hid behind the books slowly walked towards them to start her part . Seeing her approach Sharpey and Penico felt as if a dash of fresh air dabbed their souls in this blazing summer night .
“Hi guys” …Essu…said spilling charm all around and then she started .
“You know….She bought me the first day she shifted here making me feel so special . But that feeling just got lost in the winds as she never ever touched me again . She even forgot that I existed . She just threw me out in some corner searching for me when needed but never bothering to show me that care. I still don’t get it why did she bring me in the first place like a third child who is born by mistake and never given his/her justified position in the family .”

Her sad tale made Sharpey and Penico realize that though they are hurt still they are in a better condition than Essu .

The clock had struck twelve and the discussion was in high spirits . When two new members joined in . 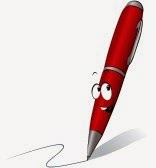 Cello shrugging off his shoulder said    “There was a time I was her favorite. She never left her home without me. Whether writing in the exams or writing prescriptions I was her most trusted companion . But forget it friends she has become a selfish emotionless hag these days.
All the time she keeps on typing on that lappy screen . Have you seen her handwriting off late …. yuk …. it’s so untidy . And the worst thing is ...whenever she feels that she needs me she will stuck me inside her hand bag in such a manner that I die out of suffocation ."
"Gone are those good old days…. when nicely she used to keep me in a beautiful box giving me my much deserving place. These days I feel lucky if she remembers to take me with her.
Though she has started writing more frequently from past few months …. But I say you it’s not writing . It’s simply typing my friends . Whether it’s on her laptop or on her smart phone .”

Hearing cello’s words a drop of tear sparkled on Scaley’s eyes who said that he isn’t at all remembered after her final year got over. Lucky he is…that she still owns him . Who knows when his end will come inside some stinky dustbin .

After heavy rounds of discussion they felt it was going to be morning soon and their devilish doc would wake up .

So, they went back to their own places bidding goodbye for tonight and patting each other to hold on a bit more .

That morning after waking up I did realize that I was becoming more self obsessed . Being too busy with my work .  Ignoring my old companions .

So I decided to buy a lovely pen stand for them and gifted them with a new home .
After all they have also shifted to a new city and would be feeling home sick sometimes ....... just like me . 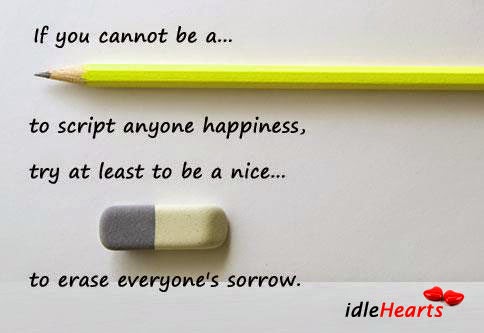 Email ThisBlogThis!Share to TwitterShare to FacebookShare to Pinterest
Labels: I too feel..., WOW