The aroma of a freshly cooked bread omelet made him stand for a while .
It reminded him of home , where his mother awaited , with sunken eyes for her son to arrive .

There was someone else with him who was also looking at the fuming hot pan with greedy eyes and those eyes didn’t speak of memories but something more pragmatic about life “hunger”.

In a second he recognized that look which resembled one of his own during those old days of struggle when he had sufficient hunger in stomach but insufficient money in pocket , to satisfy it.

Before boarding the bus he handed over money to the shopkeeper asking him to serve the little urchin with a plate of bread omelet and smiled to himself for being blessed enough to fulfill someone else's wishes today . 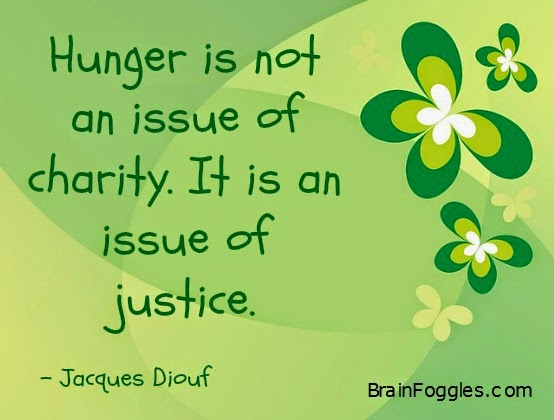