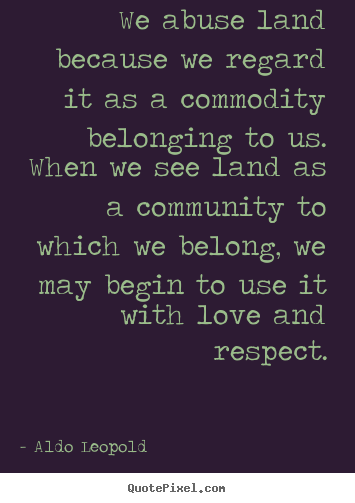 His day started before they opened their eyes and ended after they closed .

A plough and two bullocks that was the only property his father gifted him before his death and with that he toiled day in and day out to make their lives way better than his own .
Today when they fought among themselves for dividing the property as soon as possible , not a single time did it cross their minds , it wasn’t just a piece of land but the old man’s blood and sweat that had witnessed his struggle for decades to reach a place his ancestors hadn’t imagined .

Lying on his back with his vision fixed to the moving fan , he thought to himself “whom should I hand over that plot of land, my own blood who recognized it as nothing else but a property valued millions or to people who still remain unrecognized in spite of their sincerity and hard work worth millions” .

The lawyer read the declaration in a clear voice , it stated “the old man had donated a part of the land in name of his organization taken care by his most loved employee and the other part to the village community for building up a school” this made his children furious but alas the old man had already gone , leaving them behind  for his new home. 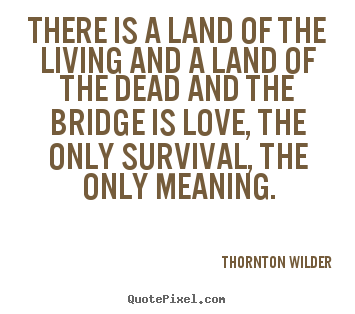 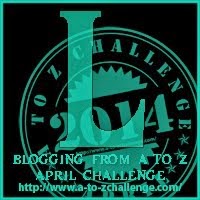