She stood there. Hair pleated. Exactly like before. Much longer this time. A black  watch on the left wrist and a golden bangle on the other. A small black dot in the middle of her shapely eyebrows. A stone pendant carved “S” hung from a golden chain extending just below her neck. Ear studs matching her crimson colored dress. She was standing in front of me. The young girl I had seen almost a decade back and then I had met on the back seat of Ritesh’s car 3 years ago. Transformed to a beautiful young woman still beholding her simplicity. The simplicity that had blown me away. Yet had gripped me till date. Never letting my love wither. I stood there transfixed. Not being able to decide whether to remain enchanted or return back to reality breaking the trance.
“Good morning Dr.Amrit” she said bringing me back to real life. Though I would have loved to remain bewitched for few moments more.
“Good morning” I replied in a stammering voice unable to hide the state of my perplexed mind.
The attender by my side was taken by surprise as he had never seen me in such a condition. I usually never falter even in demanding circumstances that require quick decision making.
“What have you observed in the case. Is it needed for Sandhya to get admitted owing to her condition ?”  Smitha told me more about the case in the next few minutes and explained why she brought the little girl here and why she thinks she needed observation for at least two days.
After the professional discussion was over and while filling up the formalities for getting the girl admitted, she had to write down her relationship with the patient which made me more surprised than before. As the girl was a inmate of a charity home and her care taker was going to be here after some time. Smitha was only a doctor associated with the organization. After all the things were taken care of and the girl got admitted I could see the lines of tension running over Smitha’s forehead disappear slowly.
There were bundles of unanswered questions stacked up in my mind which were desperate to find there answers. Three years back I had found her, only to her go. It made me feel as though nothing existed between us except my imagination. But who knows that the thoughts which dwell in our subconscious get a form in our reality. May not be in the exact moments when they infringe upon our minds but later when we are ready for it. We may or may not believe in the invisible power that encircles us every moment but it does exist. Bringing people together. Coalescing them. Merging our lives in a way we aren’t aware of. As if just waiting for the right moment to make an impact. Yes, these moments of impact bind us forever. And it takes much more than moments to understand them and their mystifying ways. 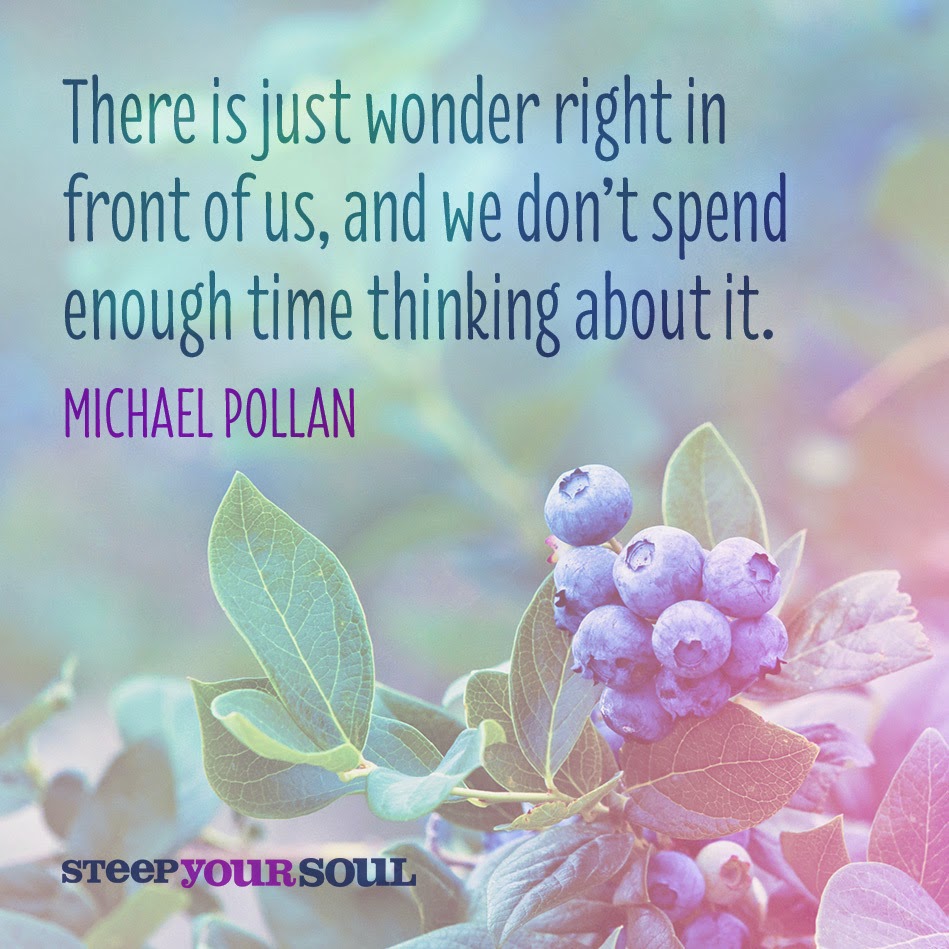