I finished reading the letter. Read it again. Re read it.
I don’t even remember the number of times I read it. But I did. To infer the meaning of every single word she had written. The continuities. The pauses. I wanted to understand all of those. Visualize the picture she wanted to draw. Feel those emotions she would have felt while typing the letter. Her highs and her lows. Live the life she had lived. Thought of writing something in response. At least few words. But my fingers went numb. Yes they did. A drop trickled down through my cheek when I closed my eye. I could see her standing there. on the other side of the corridor. This time, she smiled at me.
It had been completely out of my mind to write the email to my HOD and had no meaning if I did now. As it was quite late. Though I was not in a condition to talk with anybody but had to give a call to him. So I did and explained him. Luckily he agreed to allow me for another day’s leave.
I had decided to take leave the next day. I made plans. Hoping them to go fine this time. Praying lord for blessings. I thought it’s time I mend things. Mend them well. Let not the past ruin the future. Make way for a new tomorrow. Be the shoulder she has been searching to lean on. It’s alright if previous days weren’t spent the way we had planned or dreamt of. It’s never too late. To start afresh. That’s the uniqueness of our lives. However demotivating circumstances may be, the human spirit will always find a new reason to hope. 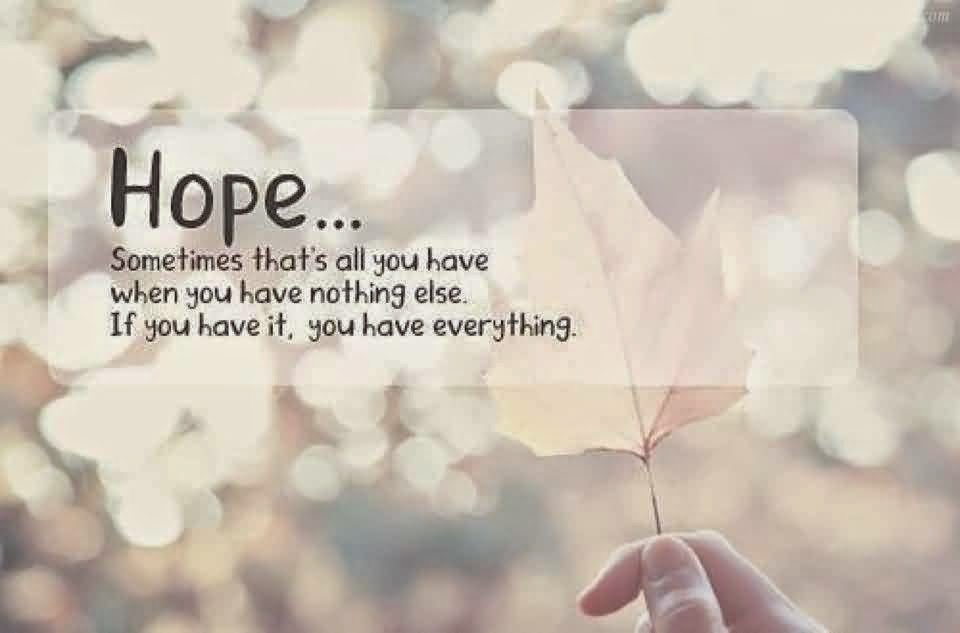