So I decided to speak. To open the doors of my mind. Let my thoughts flow. Get rid of my inhibitions.
I settled down on the carved out rock seat.

“Take it easy Amrit, it’s not just today but you have the whole life. If you want to talk about it some other day then it’s completely ok. I don’t want you to confront something you aren’t prepared for”

“Someday I have to. I can’t keep running all my life. May be that day has come”

I again traveled back to those innocent days. Days that started with a glass of milk and ended with another. Days that wrapped our minds with the time table as well the periodic table. Days when a stern look from the teacher was more than enough to break our hearts. And days when silent love flourished in every class.

The inter house competition had brought the entire school together. Every one was trying to out smart the other. All individual events were complete except the team ones. Blue house and yellow house were neck to neck. Just one last event and the winner would be decided. That was when I had found her. Smitha. The girl who just blew me away. Not with her beauty. But her simplicity. I had suggested her name as the main artist for the wall painting. The next day by the time I reached, I saw her near the white washed patch of wall. With all the colours and brushes. Her eyes focused. Mind undisturbed. I walked towards her. Trying to talk few lines. Unsuccessful, I returned back. A batch mate told me she is mad for art. Nobody can disturb her when she’s into it. That my decision was right. Because she will be the one who will bring blue house it’s much awaited laurel.
And it turned out to be true. Blue house won. The painting as well as the champions trophy. Though it was a team event but no body could deny that it was her concept and her strokes that made our house stand out. While receiving the champions trophy as the Leader, amongst the thunderous applause of my schoolmates my eyes searched for her. But she wasn’t there. Even during the most prized moments, I felt blank. I didn’t know what was it that was pulling me towards her.

This was the first time I was feeling something like that. My heart beats paced faster. My eyes wandered. My attention shifted to somewhere far from the stage and the audience. To a place that could feel her presence. Her dark long hair. Tied in pleats. Her sharp nose. Her slender fingers and their movements when she played with the paint brush and colours. I had no idea what was happening to me. But for sure this was the first.
After the ceremony was over I was praised by everyone for taking the correct decision in choosing a new girl for the painting competition. That I decided well. I maintained my serious composure trying to hide the turmoil inside me.

Something was blasting inside my head. A question. Desperate in search of an answer. 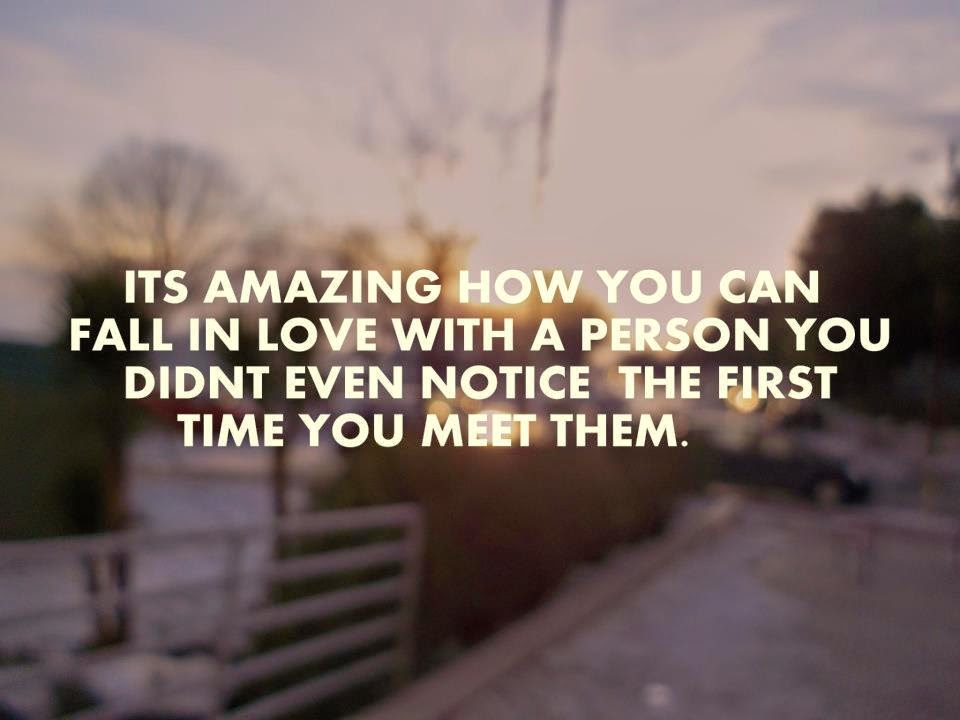 For the day of letter D 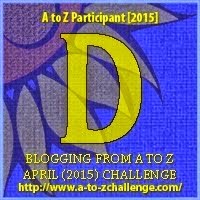