We stood their for few minutes until our silent conversation came to an abrupt end. “Smitha” a voice thundered from the background. Though the face wasn’t visible clearly still I guessed it might be of her father.It was not. It was of her eldest uncle as told by Smitha in a hushed up tone.
“ Who is this man ?” he asked raising his pitch higher than before.
His appearance made Ritesh trembled like a leaf. One glance at him and I realized why Smitha had tried to explain me that we both belonged to two different worlds. After seeing him I thought what about worlds, we actually belonged to two different universes.
“Nobody dares enter this house uninvited. How did you ?”
I had no answer to that. As I hadn’t entered it on my won. We both were literally pushed inside by other guests eager for the ongoing lunch as if it was the last meal of their life. I was about to mumble something when he signed me to keep quite. I followed his instructions like a school going kid. His face was raging with anger.
So was my heart. I was standing in those people’s home who had left my family homeless. Standing on the ground that had made the ground slip beneath my feet. Even I wanted to shout  just like the man in front of me. Hold on to his collar and torture him. Make him repent his every bloody mistake. Ask him to beg near my mother for forgiveness. But I didn’t. This imaginary behavior of mine would lead us nowhere. And anyways I hadn’t come for seeking any sort of revenge. It would be of no use. As it can never return what I had lost. Rather snatch away what little I was left with. So I maintained my calm. What I couldn’t understand was how did he recognize me. Had Smitha already informed about me ? What did they tell in return. What should I expect to face next. Different things were running in my mind when slowly other members of the family gathered in the courtyard. The celebrations got stopped abruptly. All the outsiders were asked to leave. It was only two of us on one side and Smitha’s family on the other that were left. Ritesh was still shivering. But not Smitha. She stood still. Completely. Her eyes fixated to the ground. As I closely observed her, I could mark the changes. Changes in her appearance. Her eyes looked tired. Face lusterless. Like a dried flower in the winter snow. I imagined what could have happened. I was the reason behind it. Her entire family had arrived now. Leaving every mundane task they were involved in. I saw her parents for the first time. Smitha was a completely combination of both. So it wasn’t difficult to recognize them among others. Chairs were set. The eldest ones sat down. Others remained as they were. Standing. No body brought a chair for us. Nor did they offer a glass of water. We were intruders not guests.
There was complete silence all over. Drops of water trickling down from a tap could be heard clearly. I had no idea for how long this would continue. But every passing second definitely felt like eternity.  Smitha stood between both sides. One her family. Her world. Her people. People to whom she belonged. People who should mean every thing to her. And the other me. A loner. A stranger. Someone who has felt her presence even in her absence. Some one whom she should consider a nobody.
“ We had enough discussions about this Smitha. And you know what we want. And what’s our decision. You are not a kid. But not an complete adult yet. You still need us. You always need us. A drop is lost from the ocean, the ocean doesn’t go dry, it’s only the drop that loses it’s existence.” Smitha’s uncle said in a very strict tone.
“It’s you who will choose. To be the drop or to be with the ocean. It’s us or it’s him” he said in a thunderous voice again pointing his finger towards me.
Smitha was silent. Dead silent.  So was everybody else.
At that very moment I felt, I lost her again. 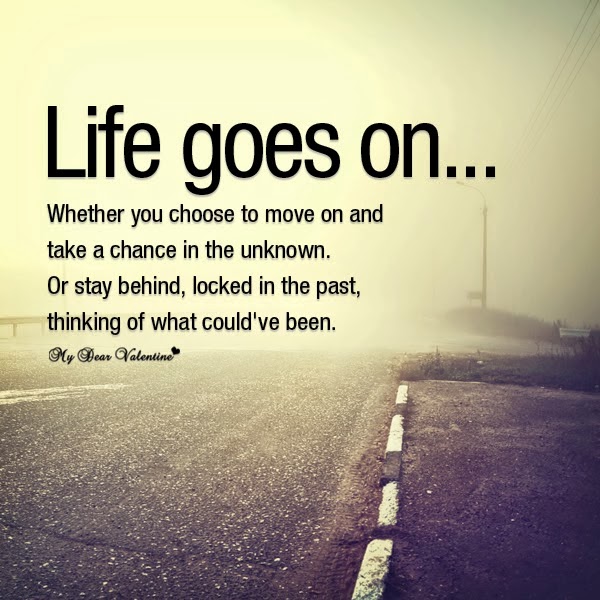