Though I decided to travel back but still was scared to walk those lanes again. Lanes that hid the most painful years of my life.
My exams had already started. Books had become my best friend. The only thing I used to do was study. Wake up, study. Ea,t study. And sleep to wake up again and study. I loved to be around books. Anirban used to come to my house between the gaps and we both discussed important portions. He sometimes teased me in the name of Smitha. I used to get angry in front of him but inside, I loved it. Just one last exam was left. Language paper.  I was counting every passing moment. As after the exam I had decided to talk with her.
On the day of exam I had woke up early. Prayed God. Prepared my bag. Revised and got ready. The driver left me at the centre. Every day before going to exam I touched my parents feet seeking their blessing.But something unusual happened that day. I didn’t find dad in his room. After his regular morning walk he used make sure to be back before I left. Wishing me good luck was his favorite task. I inquired with mom about it and asked her if everything was okay. She seemed completely cool and said may be dad got held up with some senior officer in the park. She assured me that my final day will go well as his blessings are always with me.
Though I wasn’t satisfied with the answer but had to leave for the exam.
After it was over, I braced up my self, talked with Anirban and was waiting for Smitha. Her roll no. being towards the end, her class was far from mine. It seemed as if we both were from two different universes. As the clock ticked by, my heart beat literally stopped. My mouth got dried up. Legs started to tremble. I could see her approaching. Laughter was spilling out on  her face making it more beautiful than ever. I just wished I could capture those moments in my eyes forever and die over them again and again. She came closer and closer. I was about to walk towards her when someone pulled me from behind.
“Amrit bhaiya…. you need to go home now” my driver said breathing heavily. He was sweating profusely all over. His eyes reddened and swollen. I was baffled by this sudden change in his appearance. He pulled me with all his might before I could ask him anything and started the car engine even before I could realize what was happening. He zoomed across the roads in a speed he would have never dared to drive.
Finding a crowd assembled near my house surprised me more than the moments before. I was not able to figure out what exactly was happening. it was normal to find people for some or the other reason near a senior govt official’s house but in such a large number was definitely not an usual thing.
Without speaking a single word, Ramesh let me out of the car and cleared my path till I reached the drawing room where my fate was awaiting my arrival. 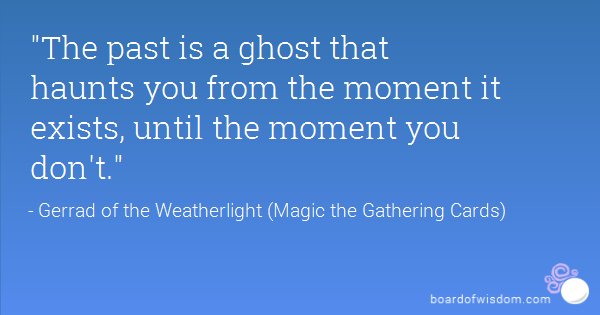